Paul Whelan, who has been held for 11 months, has called his case a hostage situation 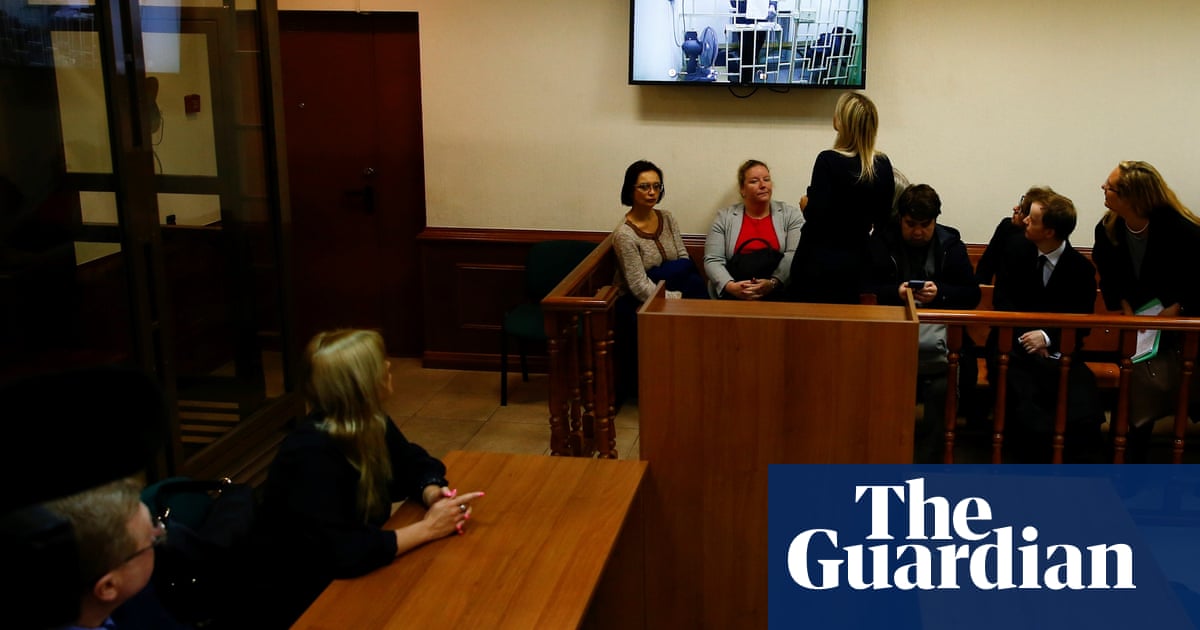 A Moscow court has upheld the arrest of Paul Whelan, an American citizen being held in Russia on espionage charges who has called his case a hostage situation.

The court rejected Whelans appeal to be released from Russias notorious Lefortovo prison, where he has been held for more than 11 months, in a hearing closed to the press because his case is classified.

Whelan has lost weight and complained of abuse in the prison, according to monitors who have visited him.

He appeared by video link on Tuesday, filmed in a defendants cage in Lefortovo prison with the sound off. In a previous courtroom appearance, Whelan had delivered an impassioned speech to the members of the press allowed to hear the courts decision, saying: Russia thought they caught James Bond on a spy mission. In reality they abducted Mr Bean on holiday. He ignored orders from a judge to remain quiet.

Russia has accused Whelan of collecting information about members of Russias intelligence services, and says it arrested him in December with a USB stick containing classified information. Whelan has said he was framed and has been travelling to Russia for years because he has friends here.

The resolution of the Moscow Lefortovsky district court is upheld, and the appeal is dismissed, the court said in a statement.

Whelans arrest has raised speculation that he could be traded for a number of Russians held in US prisons, though it is not yet clear for whom. His lawyer has said discussion of a swap would probably not take place until after a trial, a process that he expected to begin next year.

Family members have accused Russia of engaging in hostage diplomacy, comparing Whelans arrest to practices in countries such as China and Iran. Whelans brother said he believed Russia was drawing out his case to see what they can get from the United States for him.

In an interview, Whelans lawyer, Vladimir Zherebenkov, said he believed Russia would be willing to consider a trade for his client.

If Trump releases one of ours then Im sure that ours will release someone too, he said. Its high politics. I want to say that our president is absolutely sane about this. Putin sees this all rather calmly. Why not [make a trade]?